check out this shit

holy shit, you guys, have you checked out Josh's New Show at Carl Berg?

that dude is just plain amazing.
(i'm pretty sure i'm gonna go to jail for using this image.)

this is a short post so as not to push the recently posted awesomeness down the page. new Redman and Method Man, featuring UGK - City Lights. Bun B name drops the Steelers, no joke.

no download link, as all the ones I found were down. post em if you got em. tunes courtesy of B.O.B.
Posted by Dibbly at 1:04 PM No comments:

i've been getting a lot of work done but letting it sit instead of documenting it. here's what fits on a scanner bed 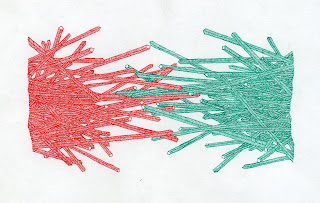 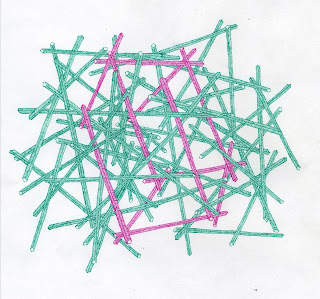 these two were the result of aggravation, but, look, i learned to scribble. oh, and there are very few lines per drawing. the first one has two lines, okay, three, and the second has, uh, a few. 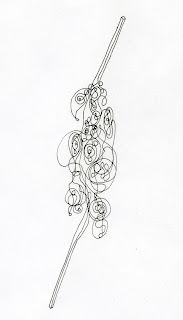 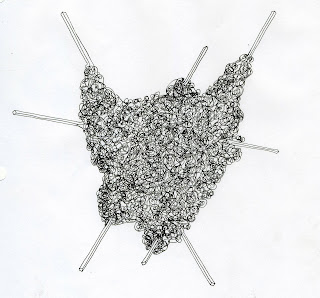 Here's a bunch of recent drawings. All vine charcoal on newsprint, oldschool style. 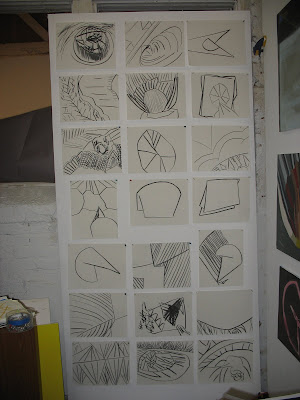 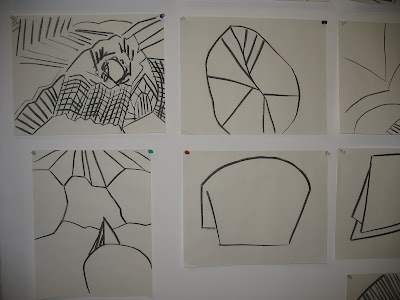 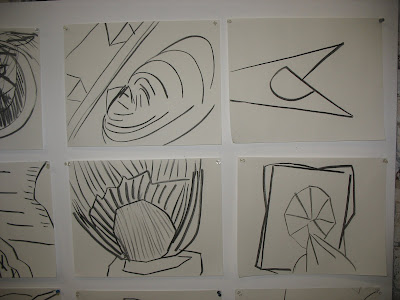 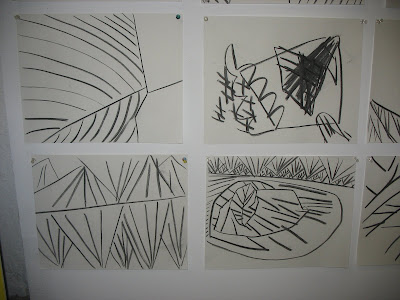 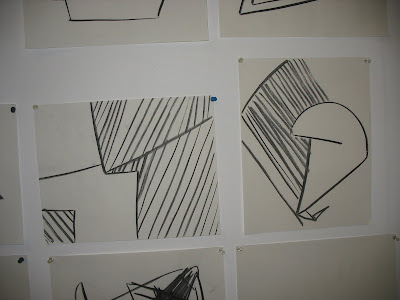 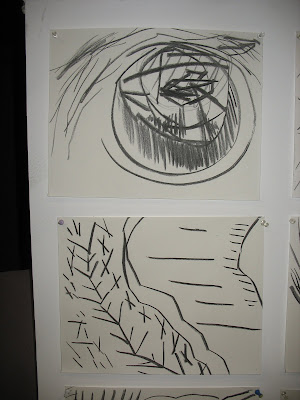 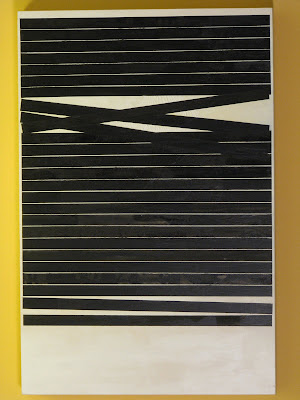 not sure what to call this really, I'll think of something when it isn't 2am. ink and acrylic on panel, 18x12"
Posted by Dibbly at 11:14 PM No comments:

Labels: a painting?, painting, you got what where?

I promise to post some drawings soon.
In the meantime this is lovely. 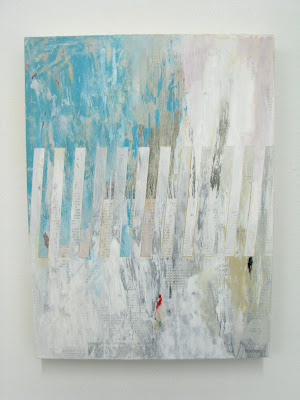 Oh, I also heard from a grad school - got into the San Francisco Art Institute. Woooo! At least I know I'll be somewhere come September.
Posted by Dibbly at 11:09 AM 4 comments:

I think this encapsulates the range of media we are covering here at dibbly...

Just heard this new track by Mos Def (download) - well officially it is Dj Deckstream feat. Mos Def. Anyways, it is dope. And it made me decide to discuss Mos a bit. One of my very favorite musicians out there, Def is one of the people that made me really enjoy hip hop when I first got into it in late middle school. I loved the fact that in addition to being a great MC, he's a soulful dude - and he embraces some great musical role models, particularly Marvin Gaye. Plenty has been said about his stellar work with Blackstar and his first album Black on Both Sides. His next two efforts were both slightly disappointing, for different reasons. New Danger was a very interesting album, with some great songs (Champion Requiem, Modern Marvel, among others) but it was a bit too all over the place for me - I loved the cohesion of Black on Both Sides, an element that was definitely missing from New Danger. His next effort, the released, then unreleased True Magic, was really more of a mixtape, and an escape act from Geffen Records. There were some solid tracks on it as well, but it was obviously a rush job. But the thing that made me wary of both of these albums was the way Mos Def's flow seemed to change since Blackstar and Black on Both Sides - on those albums he had this great sing-songy type style that was alternately precise and laid back - sly at times and aggressive at others, but compelling. The rhymes on both of his later albums seem more clipped and shortened - his delivery overall is lacking. Thankfully, it seems he has returned to form on his most recent tracks - the song above, and the tracks I've heard from his forthcoming album The Ecstatic, which I am definitely excited to get a copy of as soon as I can.

Anyways, that was a bit of a rant, but check out these tracks from The Ecstatic.


As a little bonus, this is a relatively new Mos Def track, but I don't think it is going to be on The Ecstatic - The Glow.